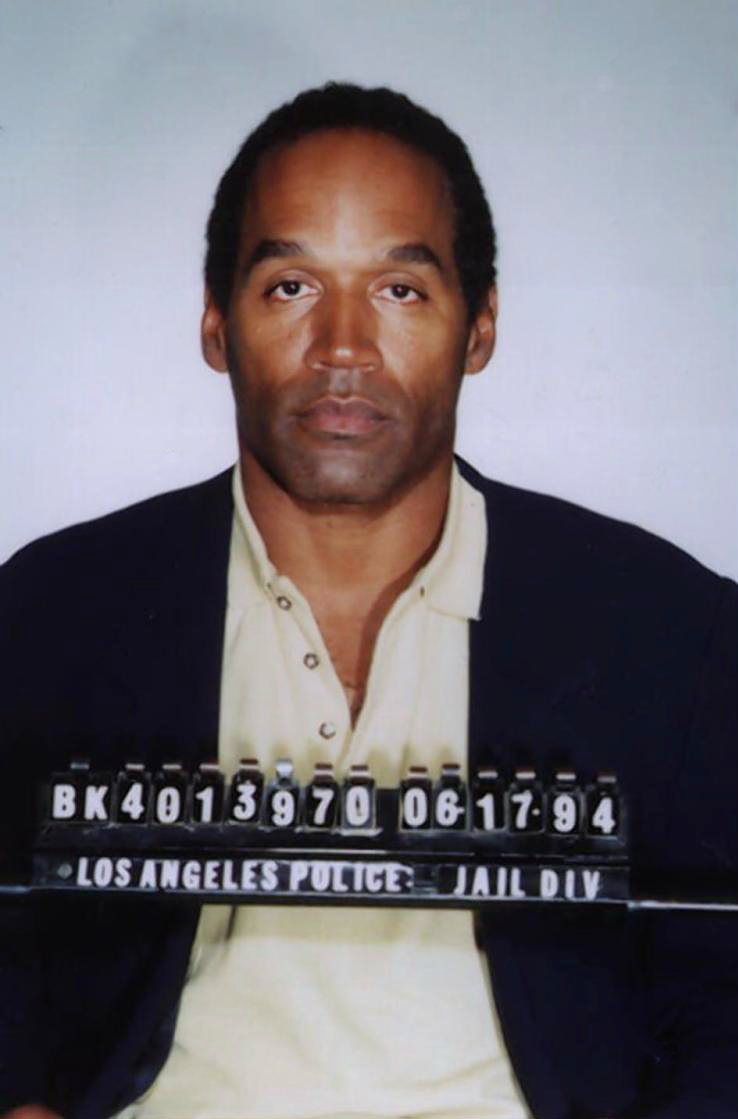 Did The Cosmos Leave A Telling Clue about Who Killed Nicole Simpson and Ron Goldman on June 12, 1994? Analyzing the date of June 12, 1994, from a numerological standpoint, offers an
intriguing connection to O. J. Simpson. In numerology, series of numbers (like birth dates) are added together and then reduced to a compound number. Could it be that this method of addition left a most significant clue to the identity of the killer of Nicole Simpson and Ron Goldman on that day?

The No. 32 is the jersey number O. J. Simpson wore when he played football throughout his high school football years, and then the USC Trojans, the Buffalo Bills,
and the San Francisco 49ers.

Book Sally at an Event